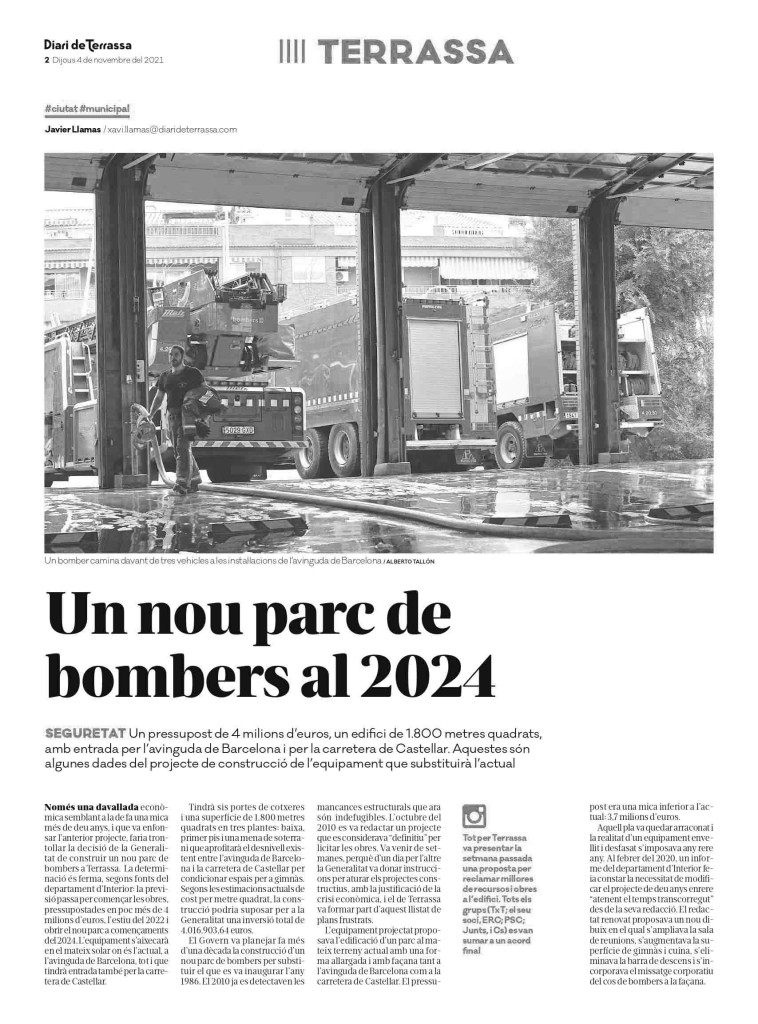 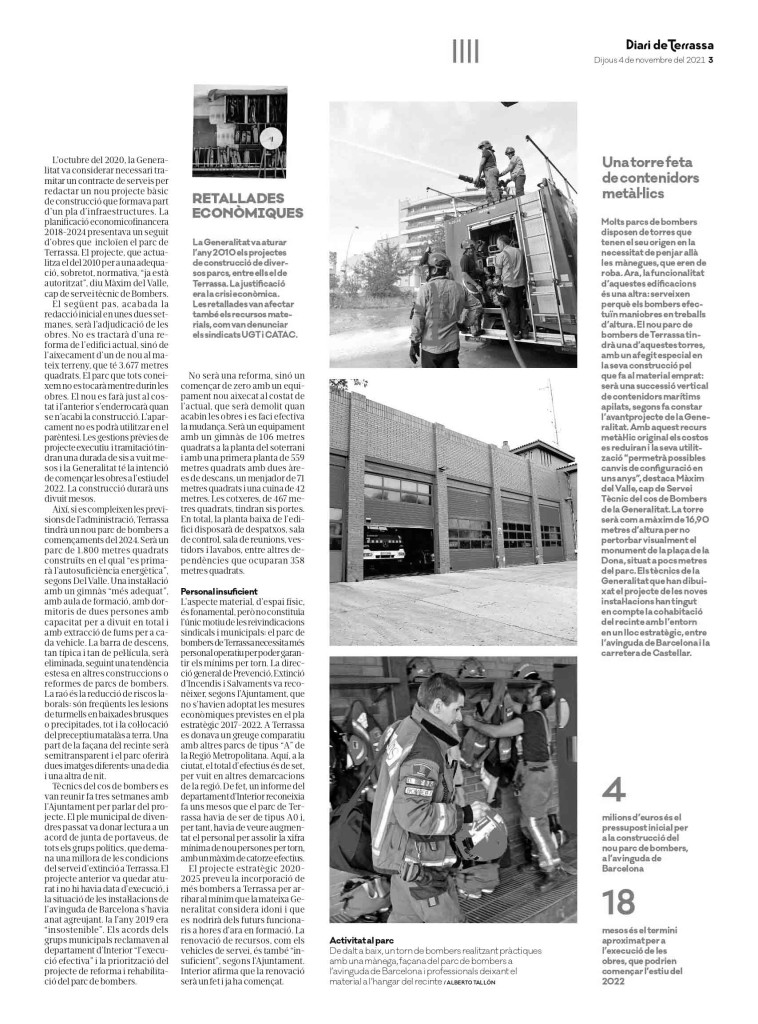 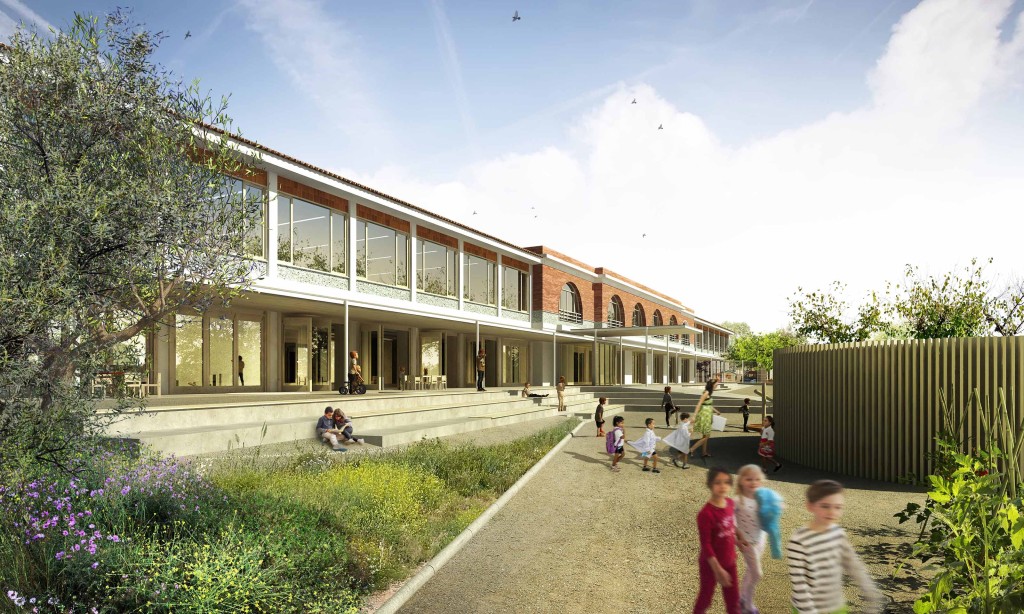 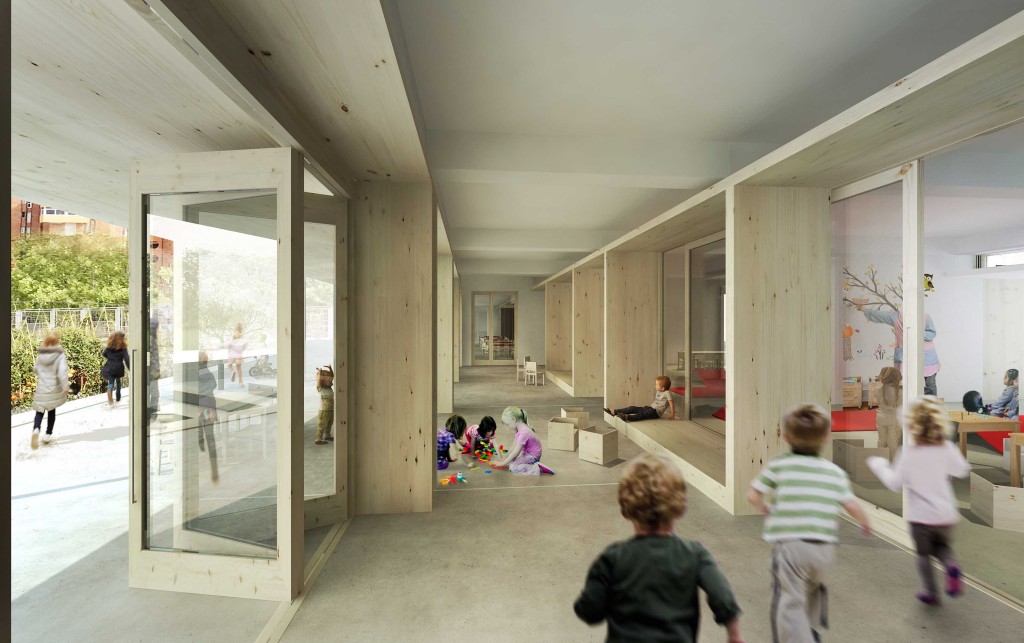 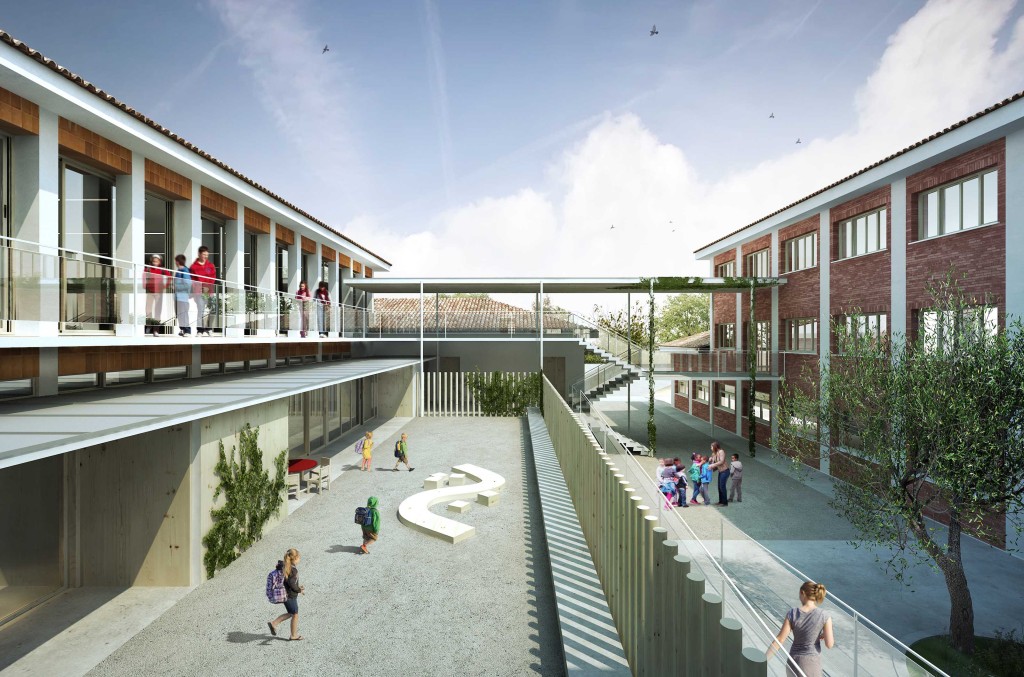 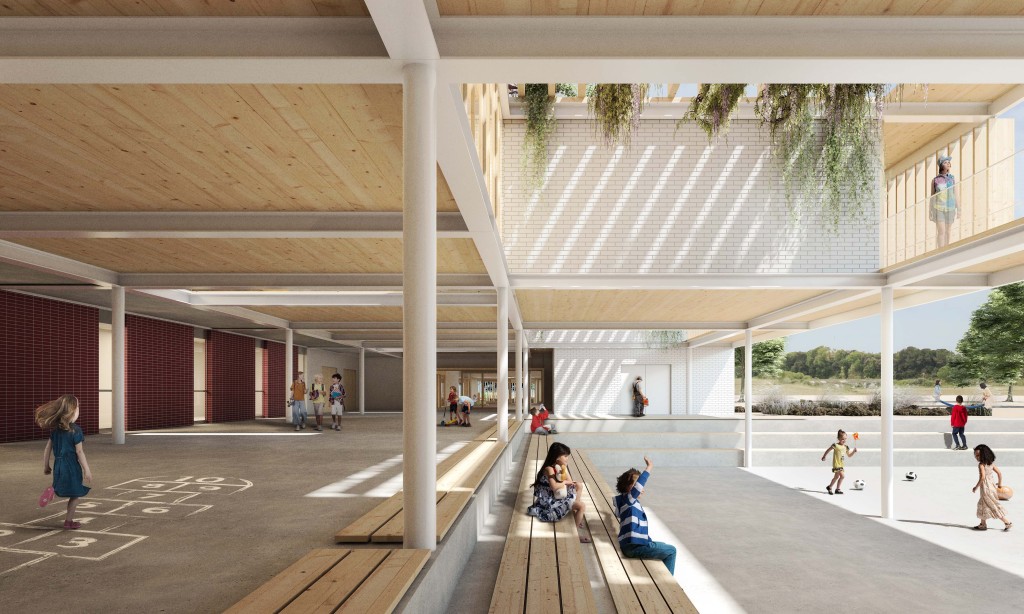 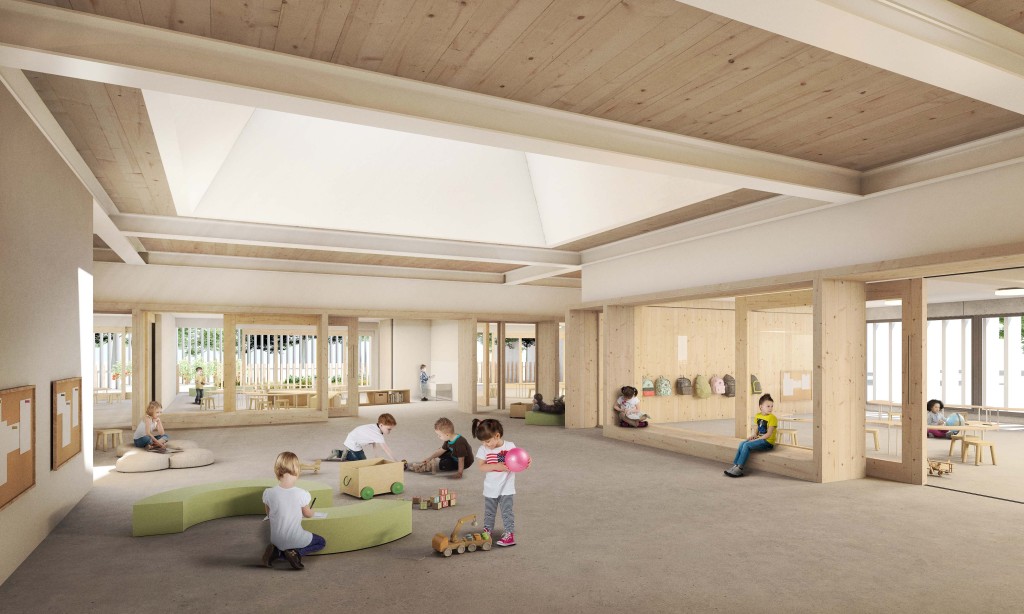 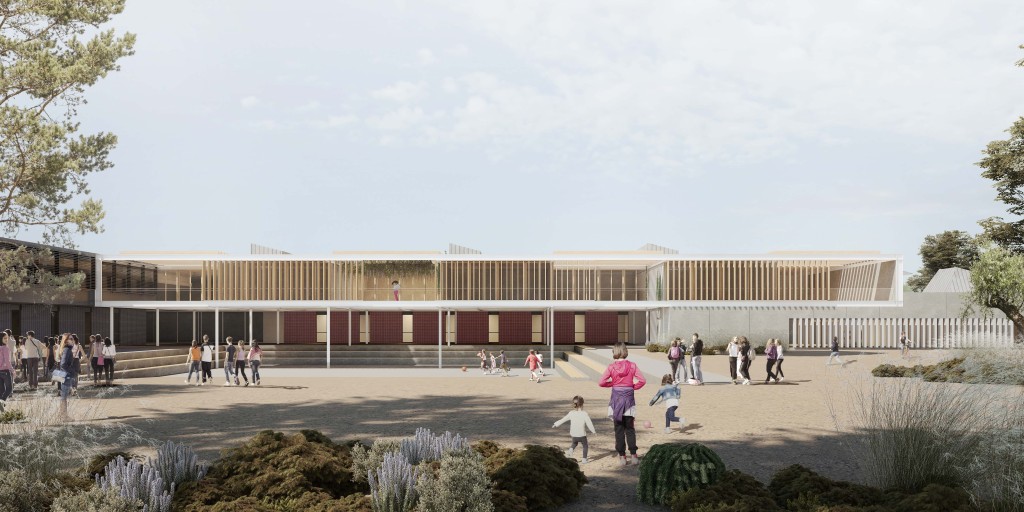 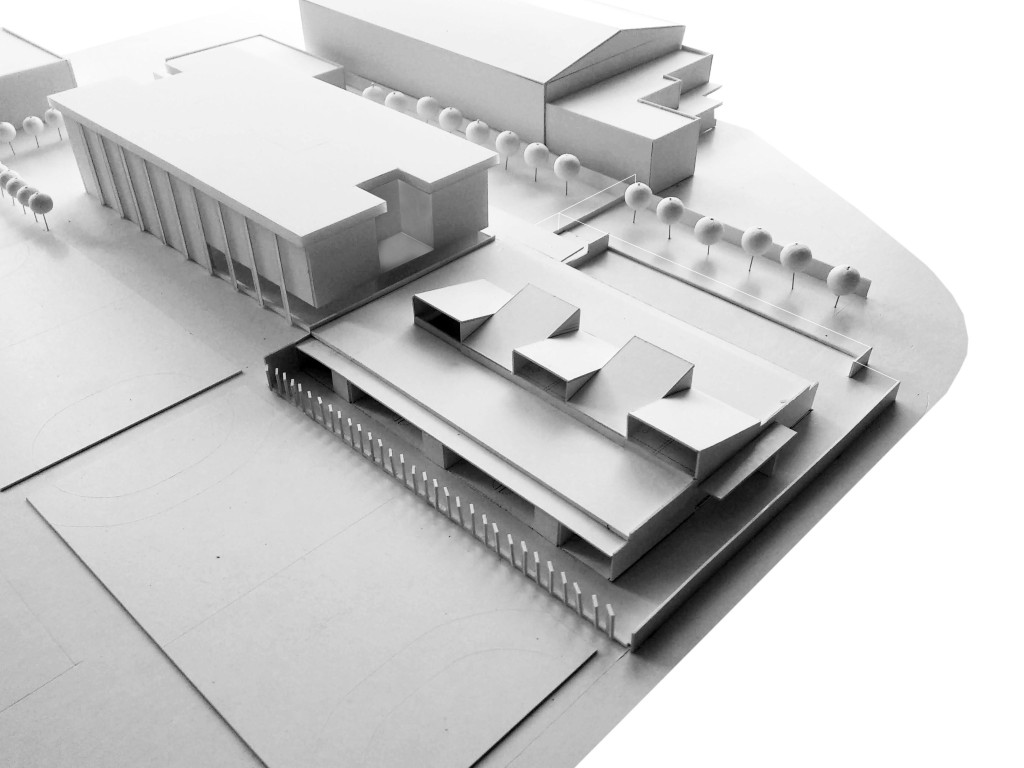 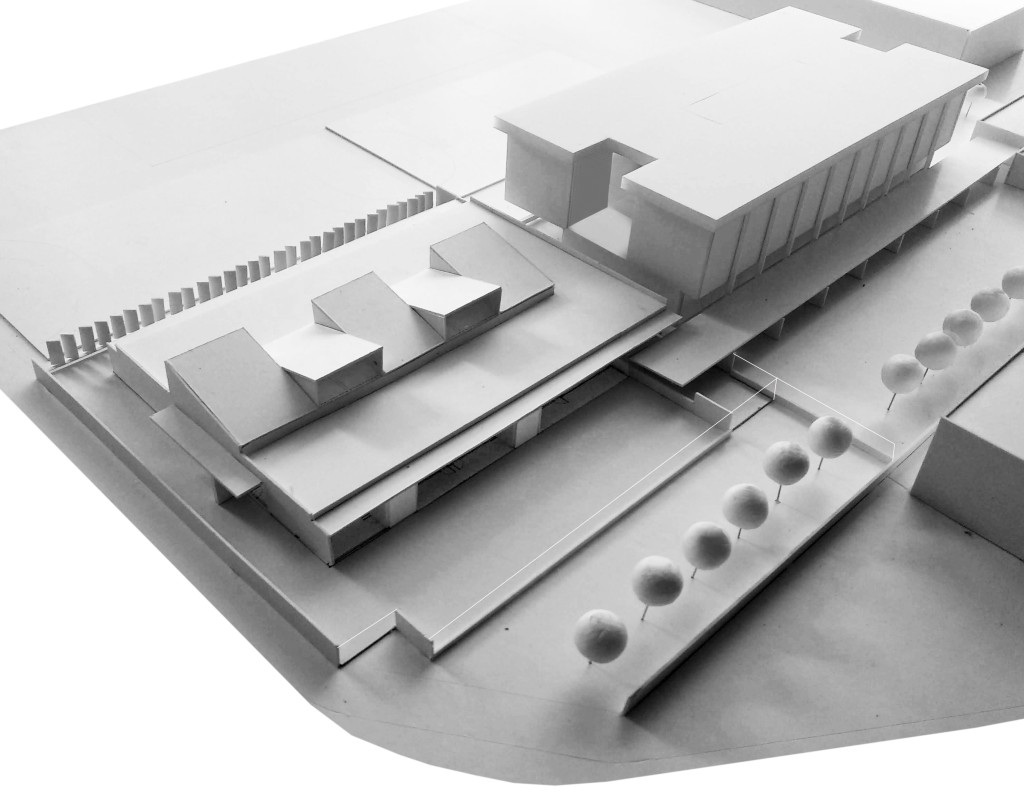 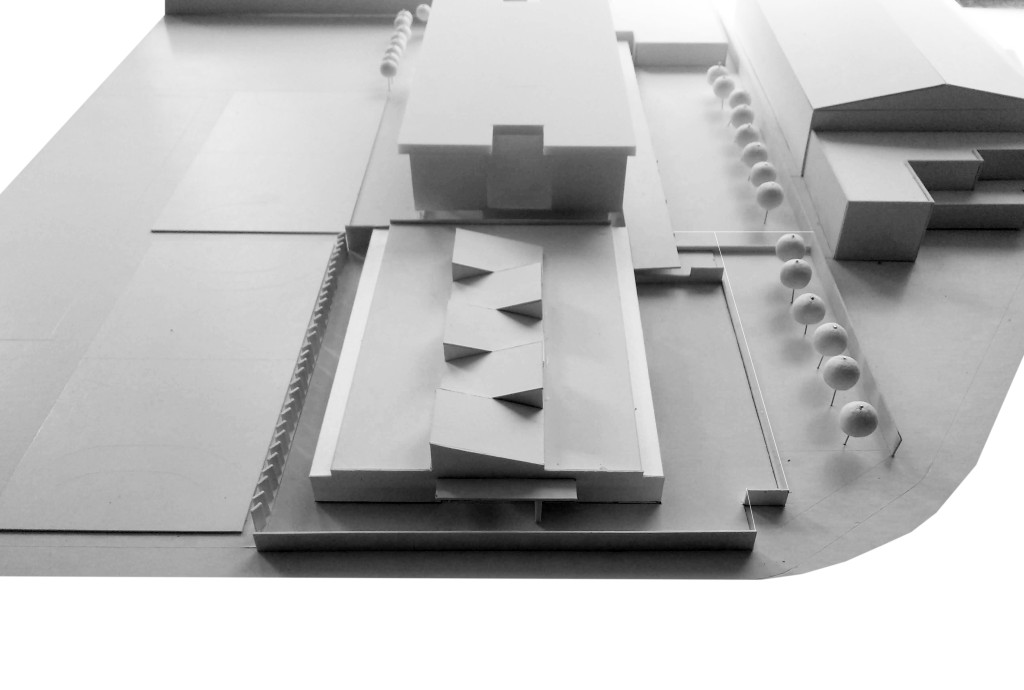 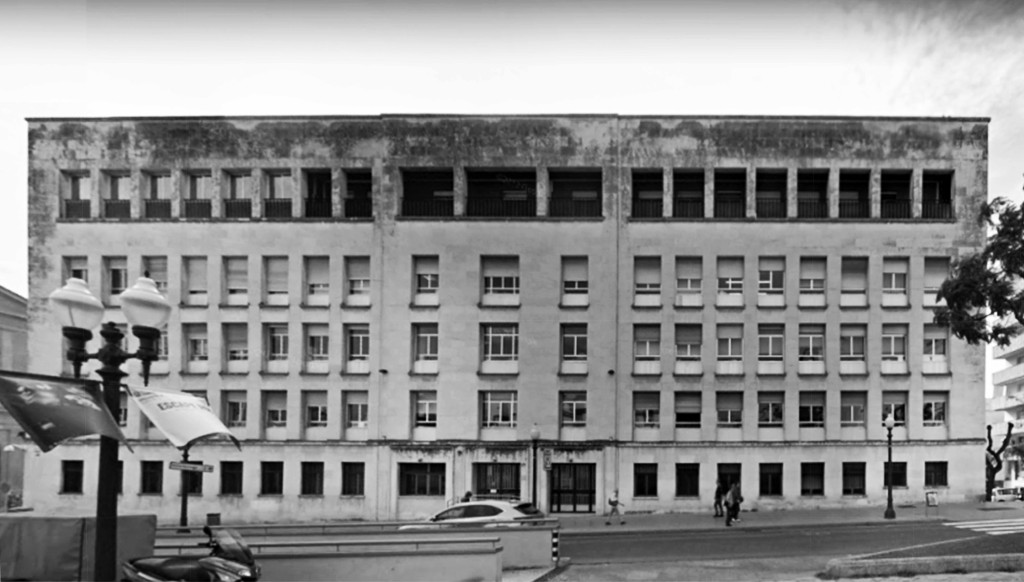 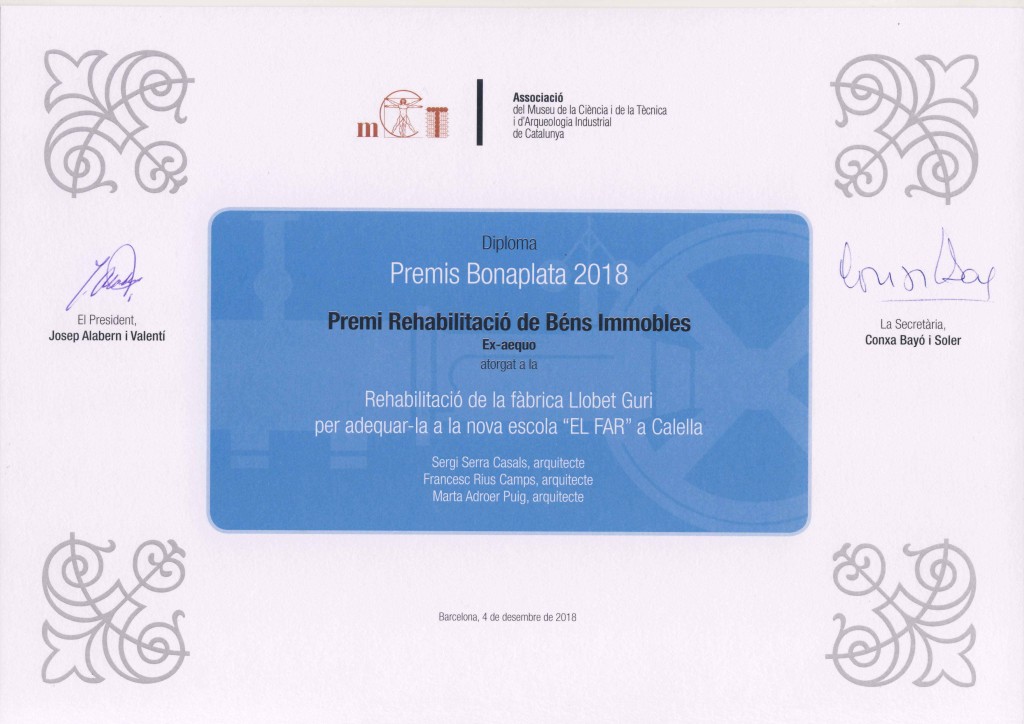 04 July 2018 | Posted by ealvarez
Professors Sergi Serra and Marta Adroer, winners of the Catalonia Award for Construction in Functional Rehabilitation.
The award-winning project was the conversion of the former Llobet Guri factory in Calella into a school, the Doctor Carles Salicú School, which will occupy the ground floor of the warehouses.
This is one of the most important examples of the reuse of an old production area in Catalonia.

The University of Barcelona hosted on 27 June the ceremony for the 15th edition of the Cataluña Construcción Awards, which took place within the framework of the Night of Construction organised by Col·legi d’Aparelladors de Barcelona (CAATEEB). The event was attended by nearly 500 people, professionals and entrepreneurs from the construction sector.

Among the 6 award winning categories, the Functional Rehabilitation category stands out, where Sergi Serra, Marta Adroer, teachers of La Salle-URL, together with Francesc Rius, Teresa Serna, Jordi López, Sergio Carrasco and Anna Pujol, triumphed with their choral performance in which an intelligent project has been directed and executed with dedication and rigour, with a result that seems simple only in appearance.

Llobet Guri factory was an industrial complex dedicated to the manufacture of knitwear and built in 1920 in the centre of Calella. It is composed of two large parallel naves separated by a central body. The objectives of the intervention are to reconvert it into a school that will occupy the ground floor of the naves and that has allowed the authors to recognize the spatial values of structural and constructive systems and to reinterpret them.

This work restores the existing industrial structure and highlights its elegance, while the classrooms and the rest of the teaching spaces are placed without interfering negatively, on the contrary. Geometries, shapes and textures are created that add value to the existing architecture and that favour the maximum entry of natural light into cheerful and dynamic spaces.

On the other hand, La Salle-URL professor Xavier Aumedes was a finalist in the direction and management of the execution of the work, with his project at the Sports Palace of Catalonia. Also the professor of the degree in Technical Architecture, Oscar Gràcia, finalist in the coordination of safety and health in construction, with New B.Braun Lift factory + Phase 2 in Rubí. Finally, Francesc Belart, professor of the Master’s Degree in Heritage Rehabilitation and Restoration (MGICR), was a finalist in the Heritage Rehabilitation category in the project for the Reconversion of the Deposito del Rei Martí. 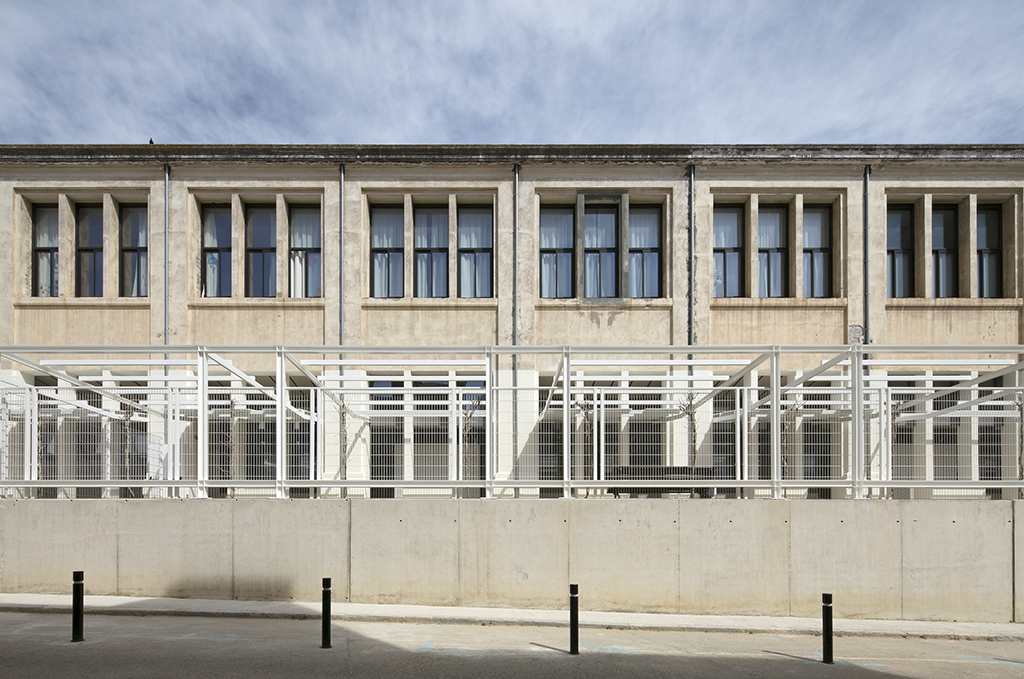 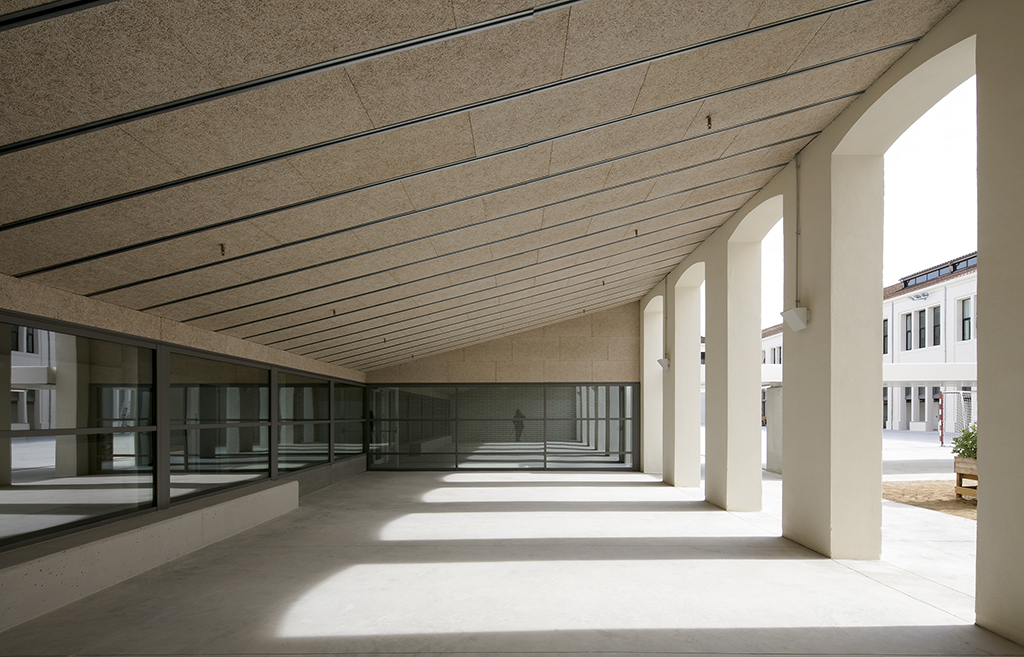 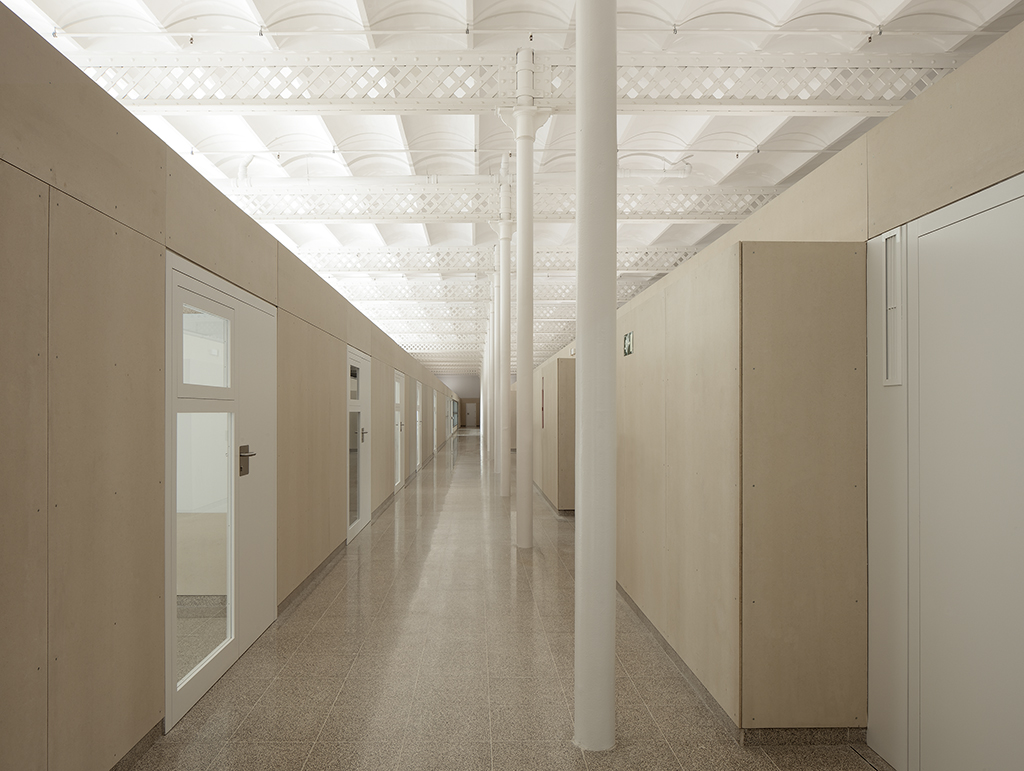 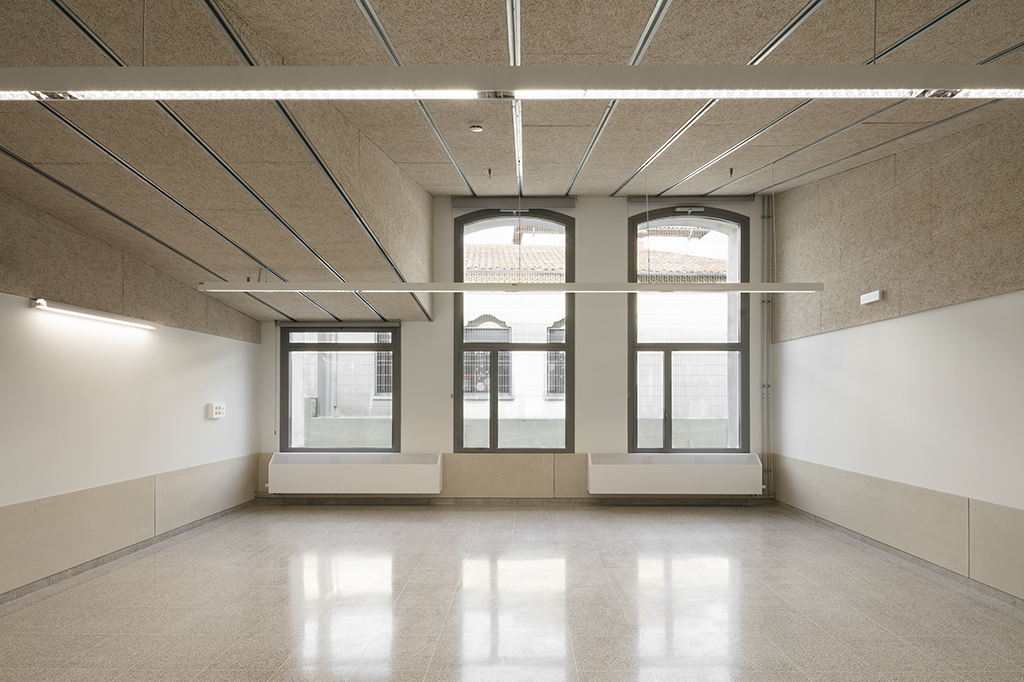 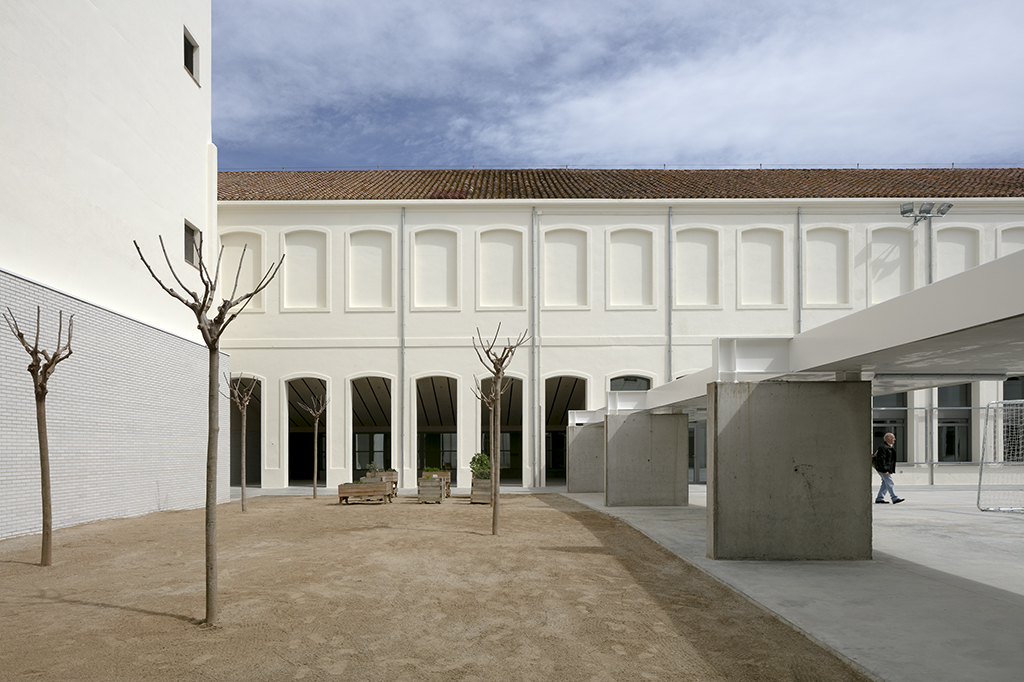 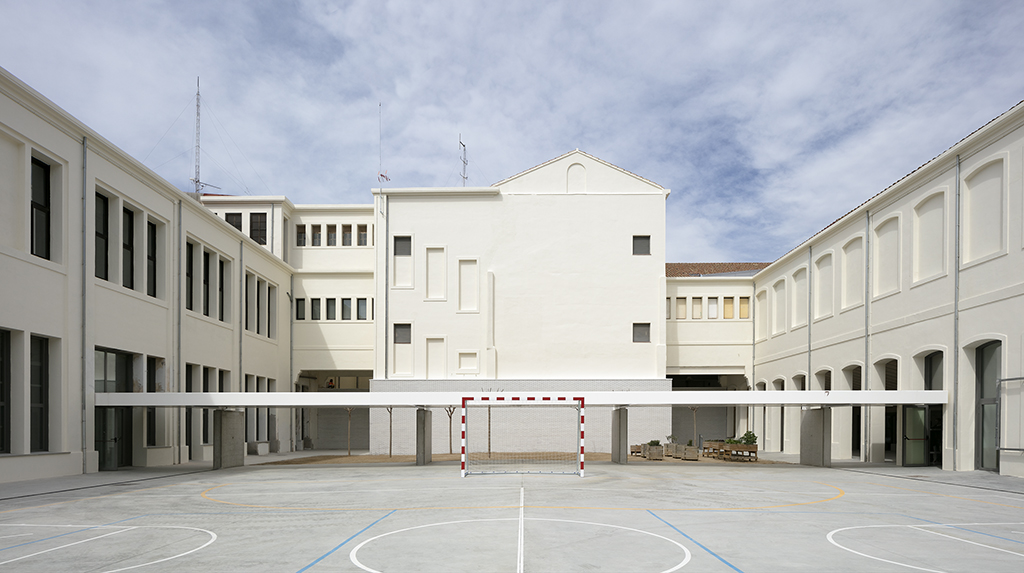 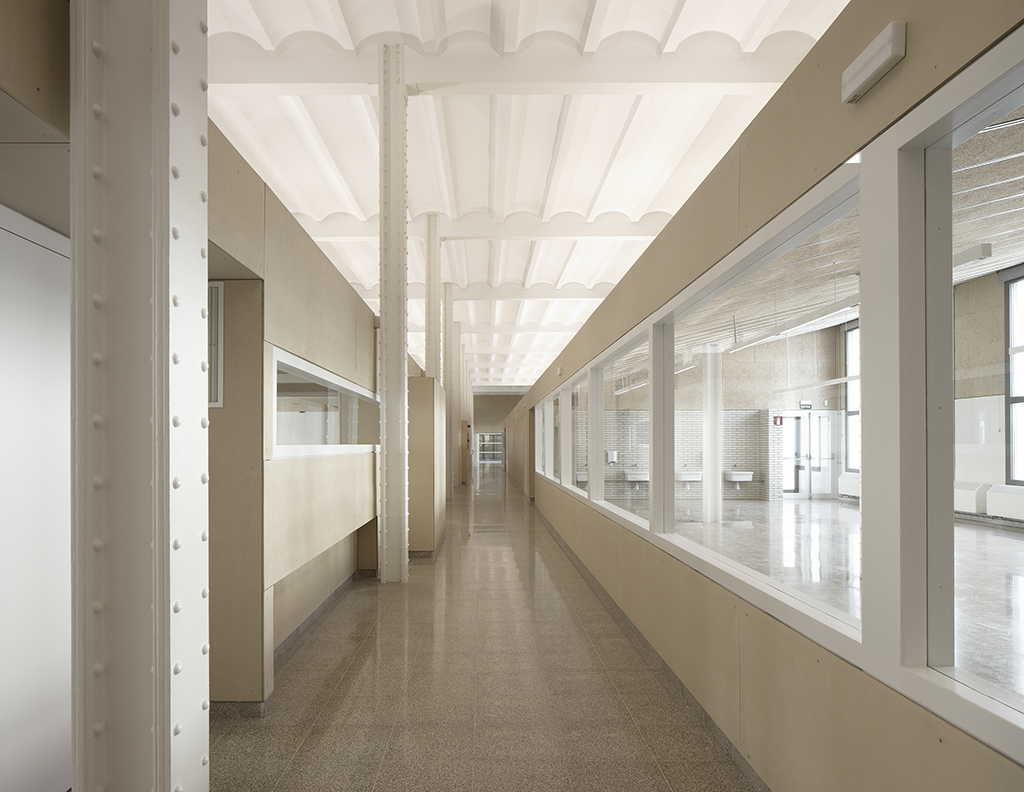 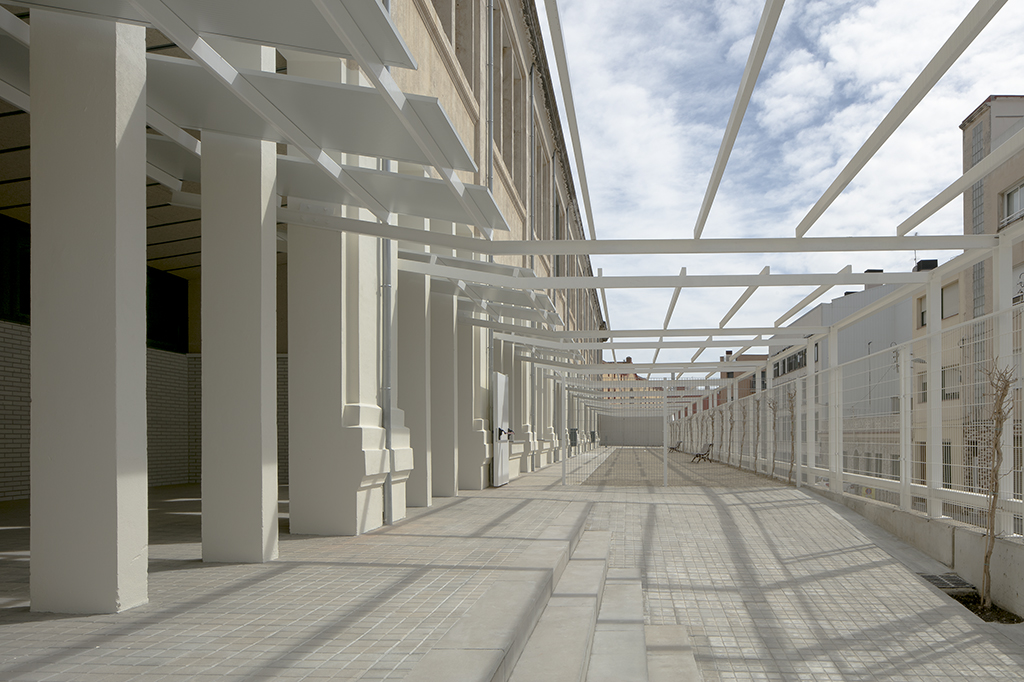 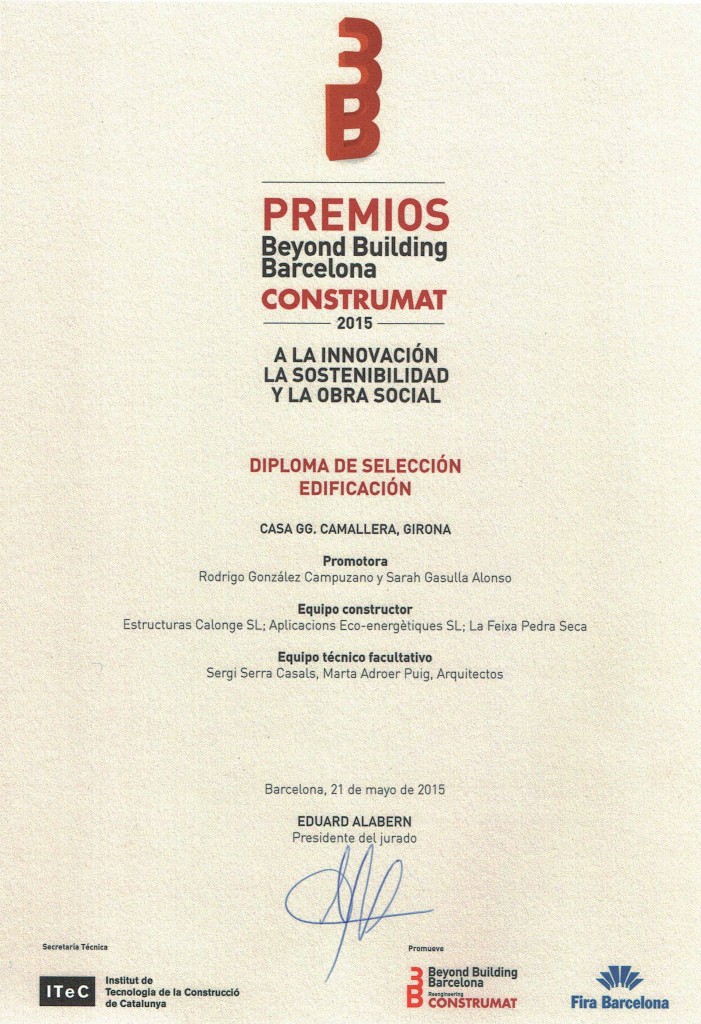 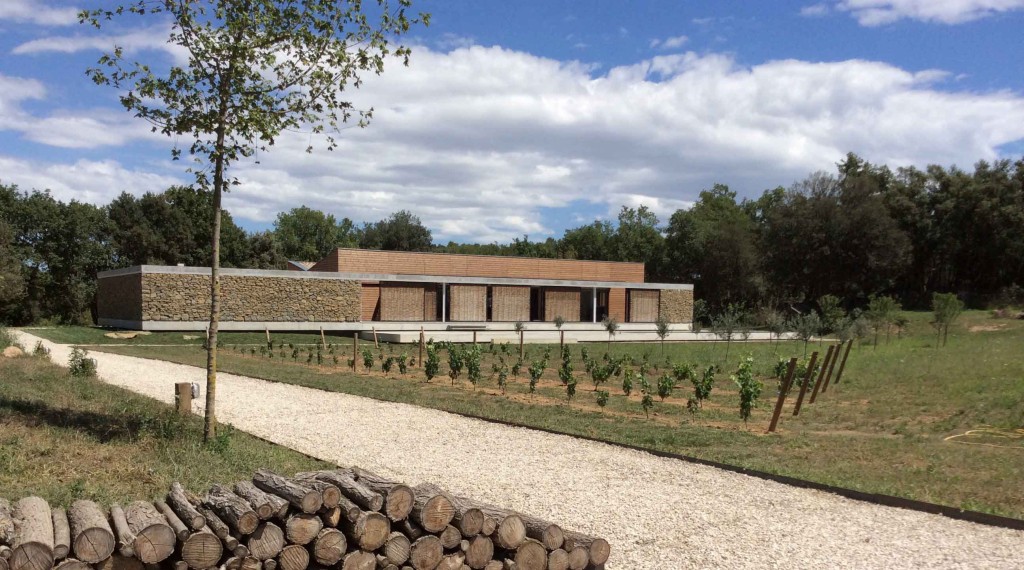